As we head into the new year, salmon prices are taking a downwards trend as plants are trying to get rid of their 2019 inventories. 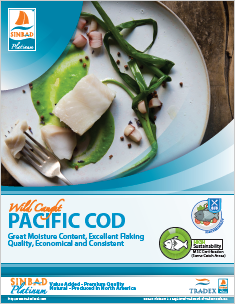 Demand for Salmon has been sluggish since October, but is now beginning to pick up speed.

For the 2019 Russian Pacific Salmon fishery, it was one of the largest with almost 500 thousand metric tonnes of fish harvested.

While things were looking good for Alaska and Russia, the British Columbia Canada salmon fishery harvests for 2019 were essentially a bust.

--- Let's start with a closer look at Sockeye.

In Alaska, Sockeye salmon accounted for approximately 64 percent of the total value at $421.1 million USD and 27 percent of the harvest at 55.2 million fish.

Due to high demand, 4-6lb Alaskan Sockeye is starting to dry up, while smaller sized 2-4 lb fillets are still highly abundant. 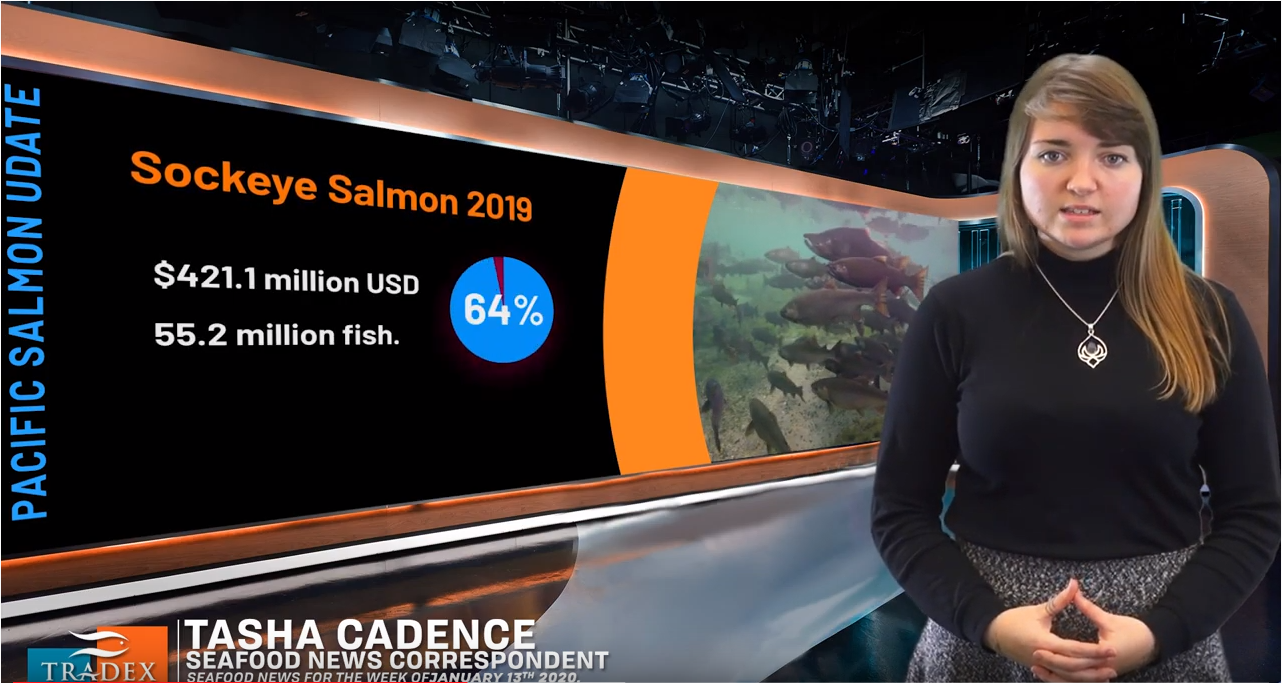 Since 2019, Sockeye prices have hovered between the mid $7's to low $8 range on once and twice frozen fish.

These prices fluctuate depending on their catch area, but in general, H&G Sockeye prices have softened a bit.

Contact our team as we have some good options on 4-6lb Sockeye as well as 6-9lb's, vaccum packed, FOB Seattle. 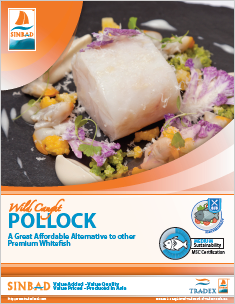 ---Moving on to Pinks, in Alaska, 129 million fish were harvested this year.

Alaskan Pinks have had been struggling to compete with their Russian counterparts, as prices on Russian Pinks are much lower.

Currently, Russian Pinks on average are going for $0.90/lb, compared to Alaskan prices of about $1.35/lb USD.

We are hearing Russian boats are still having difficulties selling pinks, and we've been told by EU buyers that they are still sitting on inventories from last year, which is why demand is so weak.

Pink salmon were the second most valuable species representing 20% of the total ex-vessel value at $128.6 million.

Predictions for the 2020 Pink Salmon catch for the Southeast Alaska region is for weaker numbers.

Our sources have told us that large sized Chums are becoming harder to come by.

We are aware of multiple vendors that held on to chums in hope to sell at high prices, but the market has softened and does not appear to have much potential to rise.

Coho inventories are very light right now, which can be attributed to the demand for fresh fish during the season.

Troll Coho is starting to dry up, but we do have some options for Troll FAS - however this is for 4-6 lb and smaller. --- Chinook salmon has had a rough year, the 3rd lowest on record with just under .3 million fish and an estimated preliminary ex-vessel value of $14.4 million.

In Canada the British Columbia Chinook Fishery has taken a huge blow for 2019, and was a bust.

--- Our recommendation is to contact us for your Salmon needs.

With the Salmon market in its current state, there are deals to be had and at Tradex Foods - we are Wild Salmon Experts.

So please don't hesistate to contact us directly for the best deals suited to your needs.