April 20th, 2020 --- In this week's episode we provide a COVID-19 China Update and brief updates on Pacific Halibut and the California Market Squid Fishery.

--- China is in the same situation it has been the last two weeks - that is foodservice orders have almost come to a halt while retail orders are progressing as normal. 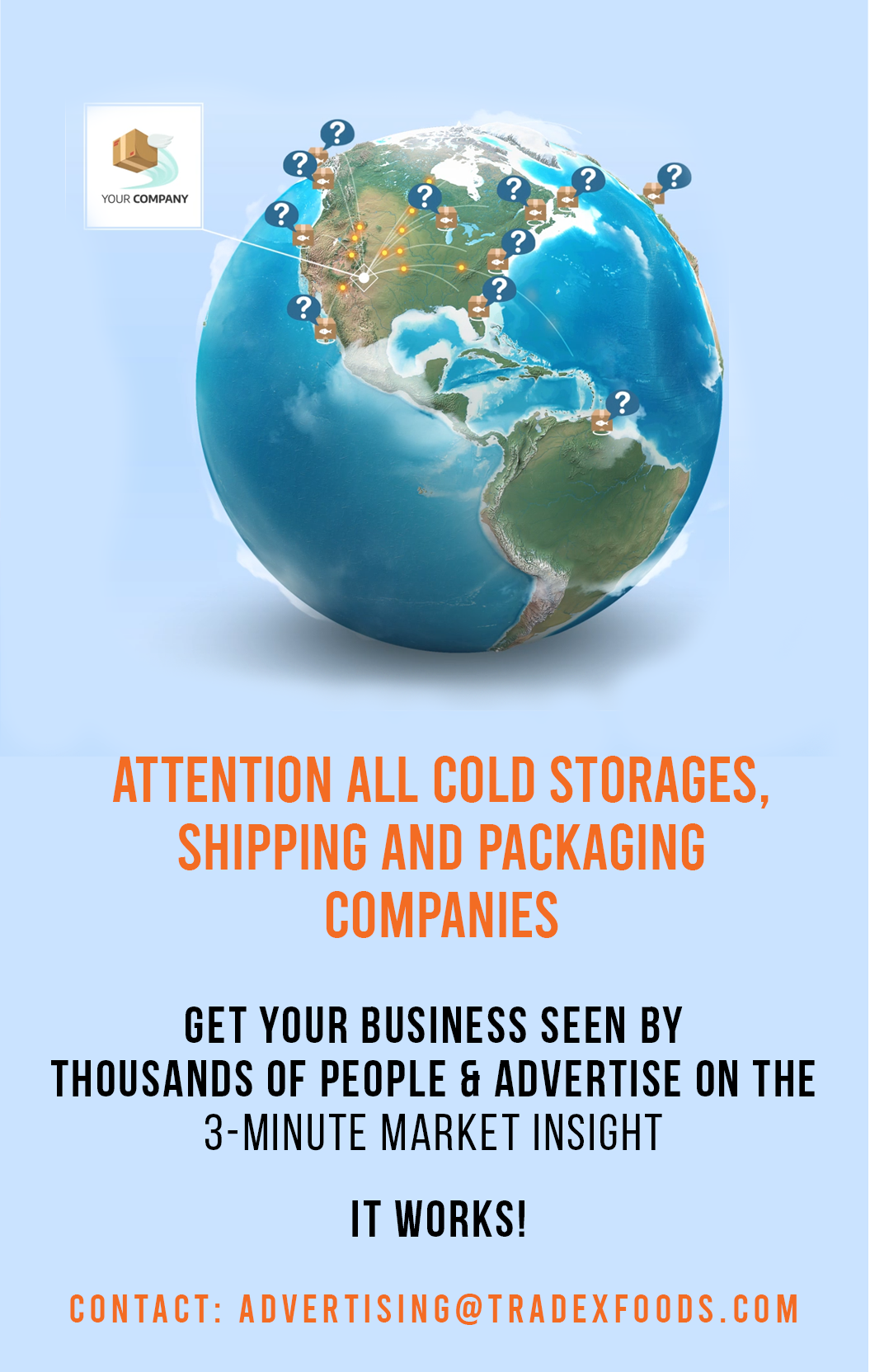 Our source in China advised that some Cod, Haddock and Atlantic Cod raw material suppliers who used to be very firm on prices are now going to plants asking what they are able to pay in a move to keep business going.

For Atlantic Cod, raw materials pricing is around $4500 per metric tonne (or $2.00/lb USD) where Norwegian suppliers are holding very firm on price in a move to minimize any chance of the pricing to crash.

For Pollock, raw materials pricing is speculating to begin dropping as some plants are sitting on expensive inventories.

Amidst all this downward pressure on pricing it seems Tilapia is one of the only species to actually see a price increase due to strong demand from retail business.

And lastly, we are hearing that China production for the Salmon retail business is growing.

--- Now for a quick update on Pacific Halibut.

Fishermen in Alaska and British Columbia Canada have harvested just over 1.5 millions pounds of Halibut according to the latest catch report from the International Pacific Halibut Commission on April 15 which is reflective of about 6 percent of the fishery limits.

In comparison, during the same time last year about 3 million pounds had been harvested.

Our buyers are reporting that there is a decent amount of fresh Halibut going to Costco and they are also hearing product is going straight into the freezers.

Despite obstacles presented by COVID-19, Halibut is being caught, product is moving, and there are deals to be had.

We have a great offer on our TradexLIVE platform for 2020 Alaskan Halibut Fletches with pricing too sharp to publish.

Now is the time to stock up for your summer and fall needs - before business gets back to “normal”.

When business spikes again soon, you can be sure so will the prices!

Our recommendation is to get in touch with one of our Tradex Foods Business Representatives about that Sharp Halibut offer.

--- A finally, here is a quick update on the California Market Squid Fishery as the new fiscal season re-started April 1st.

To say last season's Market Squid fishery in California was a bust would be an understatement.

Processors advised that whatever had been harvested in 2019 went mostly to local foodservice operations and that there were virtually zero exports of Squid.

So far in 2020, an estimated 11 million pounds of Squid have been landed and although it's still too early to tell what kind of season will transpire, one processor told us there probably won't be much of a season again this year.