May 11th, 2020 --- In this week's episode we take a break from COVID-19 market conditions and Report on the Global Snow Crab Market and Fisheries for Alaska, Canada, and Russia.

--- In Alaska's Bering Sea, the commercial Snow Crab fishery that ran from October 15th last year to May 15th this year essentially wrapped up with about 33.7 million lbs (or 15,327 metric tonnes) of Opilio Snow Crab harvested of a total allowable catch of 34 millions lbs (or 15,431 metric tonnes) set for the 2019/20 season. 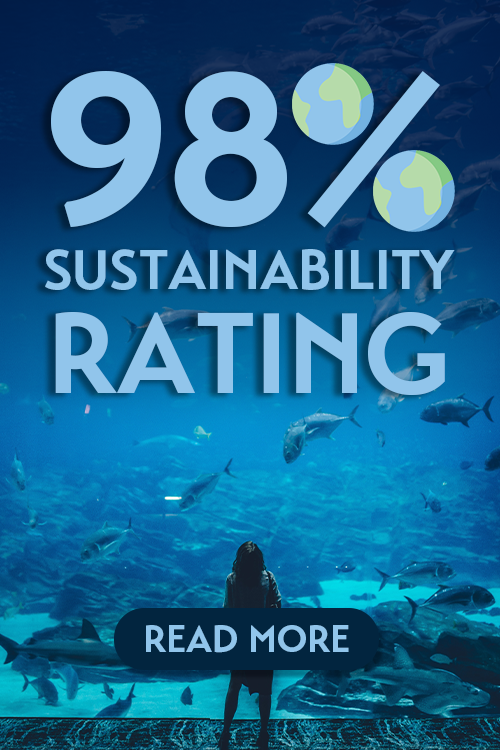 Although the TAC has increased, according to the North Pacific Fisheries Management Council, the biomass of Snow Crab in the Bering Sea is increasing, but at a slower pace than previously anticipated.

On the supply and demand side, most of this year Alaskan Opilio Snow Crab was in high demand from and short on supply.

Even amidst a foodservice disruption due to COVID-19 Snow Crab demand from seafood buyers remained strong.

Key markets for Alaskan Snow Crab are USA, Japan, and China - though mostly for reprocessing.

--- Now moving onto how your Salmon purchasing could be affected over the next few months.

The assumption is to say that the Alaska Salmon Fishery is going to happen but we really won't know for sure until it does happen as we know a sudden COVID-19 outbreak in multiple Alaskan communities could see the whole thing shut down.

If the fishery does open, we can be sure that this season will not proceed as status quo in the past.

We should expect to see a reduced production of Alaskan Salmon due to COVID mandates, reduced employees, and facilities shutting down due to a COVID outbreak as work and living conditions can be quite confined to put it conservatively.

In the event of facility closures, larger companies will have the means to transport Salmon to another facility however the smaller operations will struggle.

Another variable for consideration is local community backlash where we could see protest and blockage of major road networks.

All of this also raises concern for the quality of Salmon that will come out of Alaska this season.

A lot of people will be tuning into watch how things proceed in the upcoming Copper River Fishery in what is to be a strong run.

Canadian Snow Crab is harvested commercially in the Newfoundland and Labrador, Southern Gulf of St. Lawrence, and the Maritimes areas.

The Newfoundland and Labrador TAC represents an overall quota level increase of 10 percent from 2019's 26,894 tonnes, the Southern Gulf of St. Lawrence saw a marginal decrease from 32,480 tonnes, and a slight increase in the Maritimes from 7,345 tonnes.

For Newfoundland and Labrador, the season officially started Friday May 8th with the exception of Labrador in which DFO has just announced that the Snow Crab fishery will open at 12:00 am (midnight) on Monday, May 11.

Season end dates for this fishery still remain to be determined at this time.

In the Southern Gulf of St. Lawrence, the season started April 24th for the and will run until June 30th.

Canadian supply of Snow Crab is typically destined for the USA market for use in restaurants, buffets, cruise lines, casinos, and other foodservice but is also exported into world markets such as Japan.

--- Now for some information on Russia's Snow Crab Fishery.

According to a UCN report, Russia’s crab fishery is “healthy” with the country's ministry of agriculture setting the 2020 national crab fishing quota at just shy of 100,000 metric tons, divided between the country’s Far East and Barents Sea.

Russia’s ministry of agriculture split the crab fishing quota 80-20 between the Far East and Barents Sea respectively, with the former getting 79,000 tonnes and the latter, 20,000 tonnes.

The resource in the Barents Sea is split between Red king crab and Opilio Snow Crab.

Russia has been a major supplier to China and the Republic of Korea and saw a slight decline in its exports during the first half of 2019, when the export volume fell to 28,800 tonnes in 2019 from 30,500 tonnes during the same period in 2018.

The most important market for the Russian Federation is the Republic of Korea, which is also the main market for Chinese crab exports.

Chinese crab exports fell by 15.8 percent to 25,900 tonnes during reiew period, half of these exports went to the Republic of Korea.

As for exports into the USA market, in 2019 the USA imported 25.9 million lbs of Russian Snow Crab.

As for the fishery politics, powerful new players have emerged as a result of government-run auctions for Crab quotas in Russia.

The auctions, which collectively handed out 15-year fishing rights to around 50 percent of Russia’s total allowable catch for crab, or around 46,000 metric tons.

Rosrybolovstvo held crab quota auctions for the Far Eastern and Northern regions between October 7-15 with a baseline cost of RUB 125.5 billion (or €1.7 billion and USD $1.9 billion) for the 41 lots.

--- On a final note, we spoke to Crab industry veteran Les Hodges on the current global market conditions for Crab due to COVID.

Although he refrained from divulging much information to us, he advised that he is currently in the process of writing May's monthly newsletter “Crab from an International Perspective”.

Stay tuned into our 3-Minute Market Insight as we provide the most current market insight on Crabs and COVID-19.