July 13th, 2020 --- It's looking like a very different year for the 2020 California Market Squid Season as fishing efforts continue to bring in millions of pounds of Squid each week.

Since the start of the 2020/21 season, over 20 million pounds have been harvested which is already about 70 percent of what was caught during the entire 2019/20 season of about 30 million pounds.

When comparing calendar years, an estimated 31 million pounds have already been harvested in 2020 compared to 27 million pounds throughout all of 2019..

To gain some insight into the market conditions, we spoke to a large Squid processor in California.

They advised that most of the fish being caught have been 8-10 count for size, and that production has been spotty.

Due to COVID, it has not been a good year "yet", and there is very little squid going to China but they are hopeful for a very successful 2020 compared to 2019 which can be described as a complete bust.

--- To gain some insight into how abundant the 2020/21 season could be, we turn to Katie Grady, an environmental scientist with the California Department of Fish and Wildlife.

She says because Market Squid landings are sporadic and the fishing season is year-round from April 1st to March 31st, it's difficult to say how the 2020/21 season will compare across other seasons statewide.

Landings for the 2020 spring quarter (April through June) are mainly from the Central Coast (Monterey Port complex), and that total is much greater than 2019, but similar to 2018 for the same quarter and region.

Overall, the 2020 Market Squid fishing season is beginning more productive than 2019, but landings for this same time period statewide are comparable to both the 2017 and 2018 fishing seasons. 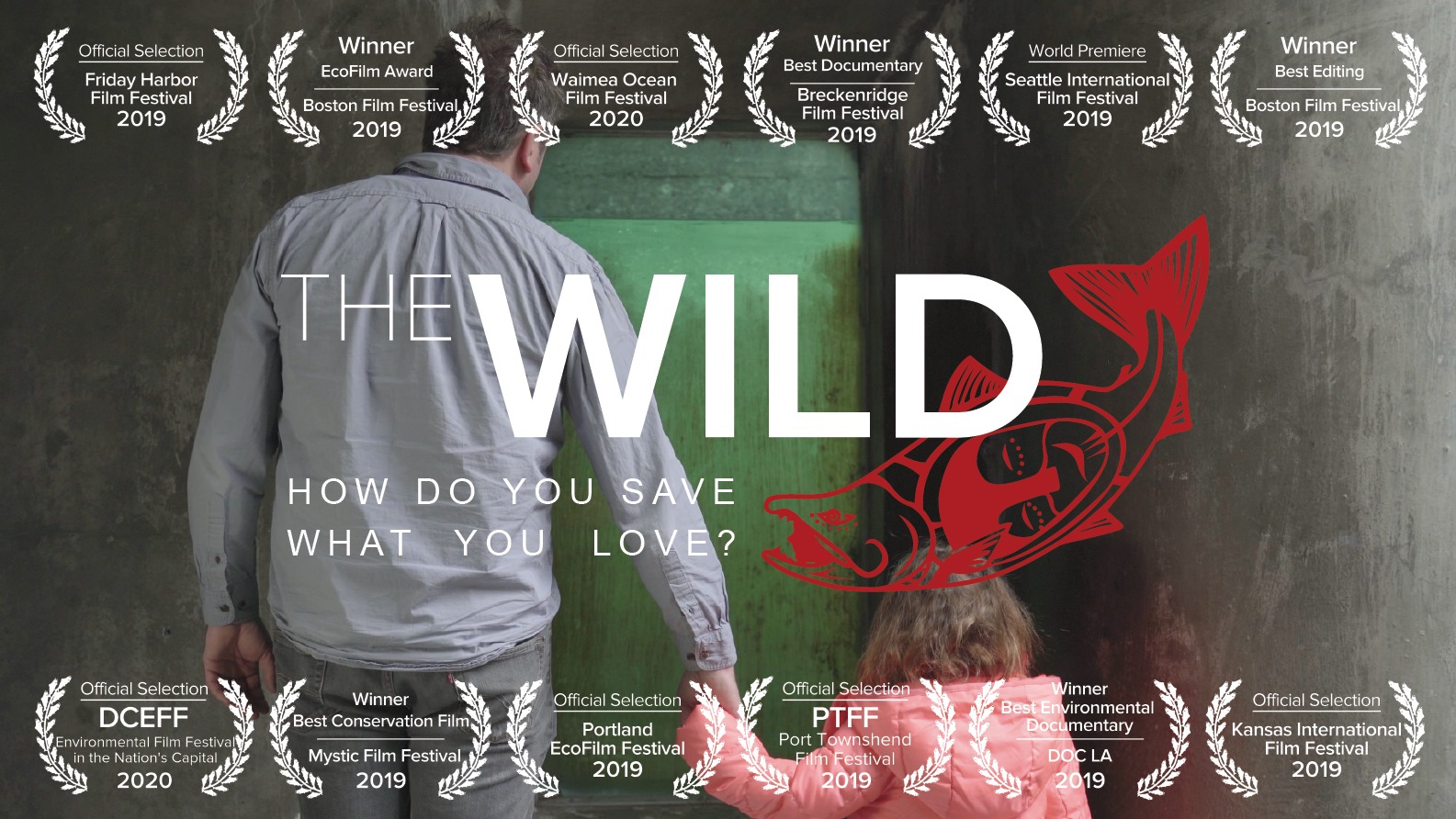 With that said, Katie goes on to say that increased upwelling typically results in greater productivity for a species like Market Squid (which feeds on zooplankton and krill).

Conversely, landings are usually lower statewide during El Niño events or marine heat waves - keeping in mind that fishery landings (especially for Market Squid) can be largely driven by other factors like market demand or a shift in effort to other fisheries.

As a last point on Squid abundance, it was recently reported on the Santa Cruz Sentinel of local Anglers in California catching Pacific Halibut as far south as Capitola.

They noted that this is rare but not unheard of as Halibut are chasing the Squid and there is lots of Squid in the waters.

--- In closing, the general consensus on this market is that although it can be quite difficult to forecast, we believe Market Squid pricing will remain steady through the year.

So our recommendation is to purchase hand to mouth for your Squid needs.

If you are in need of Squid supplies, please contact the reliable seafood experts at Tradex Foods and we will develop an excellent Squid Program for you.