September 27th, 2021--- It’s been about 4 months since our last general buyer’s update in May, so this week, we provide a timely Buyer's Update as both Alaska and Russia’s Salmon seasons wind down and BOTH fisheries produced more Salmon than what was forecasted.

For Alaska’s 2021 Salmon season, although small catches will continue to trickle in, fishermen managed to harvest 219 million Wild Pacific Salmon - 27 percent more than the pre-season forecast of 190 million fish. 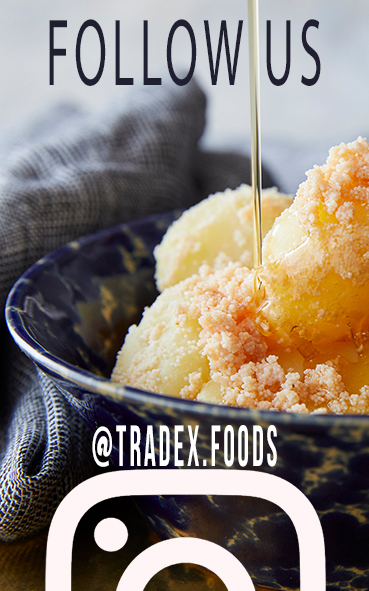 For 2021, industry experts projected a global harvest of about 930 thousand metric tonnes, however smaller fish was generally noted throughout the season which may not compare as favorably to years previous.

Moving onto Halibut and as of September 15th, 19.3 million pounds of Pacific Halibut have been harvested in the North Pacific Ocean from Alaska to California in the IPHC managed fishery.

This Halibut fishery is now over 64 percent landed of the 39 million pound TCEY with the season ending in December.

Moving onto the current conditions in the marketplace and we will start off with Salmon.

We have not seen any twice frozen fillets on the market yet and there are virtually zero once frozen offers.

We do not expect much more Sockeye to come out for the remainder of the year and when the odd offer does appear, expect it to be very expensive.

Our recommendation for Sockeye buyers is to seek out an alternative Salmon product.

For Chum, there has not been a lot of product and we do not expect to see much more either.

However, there should be some Puget Sound Chums available in the coming weeks so keep tuned into our TradexLIVE portal.

For Pinks, even though the Salmon season saw an abundance of Pinks, there does not seem to be much Pink offers available from Alaska right now.

Also, look out in the coming weeks for some opportunity to close in on some Puget Sound Pinks.

For Halibut, frozen inventories of new season Pacific Halibut seem to be making their way into cold storages.

As an alternative, Russian Halibut is available so please inquire to find out the differences in quality and price between the two.

For Pacific Cod, the supply continues to be extremely short and we are forecasting Cod to be very short from now until early 2022.

And lastly for Pollock, Alaska continues to mostly produce small size Pollock that are averaging about 400 grams in weight.

There is some speculation that there may be a little larger fish being made available soon however there is currently no indication of pricing yet.

To make matters worse, there is currently a labor shortage in Alaska (which is needed to produce shatterpack products), and millions of pounds of Pollock remains stranded as court proceedings continue over the Jones Act violation and the elusive Bayside Program.

Our recommendation is to let your Tradex Foods representative know what you are looking for so you can be the first phone call they make when product becomes available.

Keep tuned into our 3-Minute Market as we have some exciting episodes coming your way from “What is Protein Injection” to “Debunking Seaspiracy” to “Nabbing your Crypto Domains”.