Whitefish Harvest Update: How Much Non-Russian Whitefish Remains in the Buyer's Pool With U.S. Bans

Mar 28th, 2022 --- This week we provide a Whitefish Harvest Update (on all major Wild Caught species) to estimate how much non-Russian Wild Caught Whitefish remains in the buyer's pool as U.S. Sanctions continue to ban all seafood from Russia. 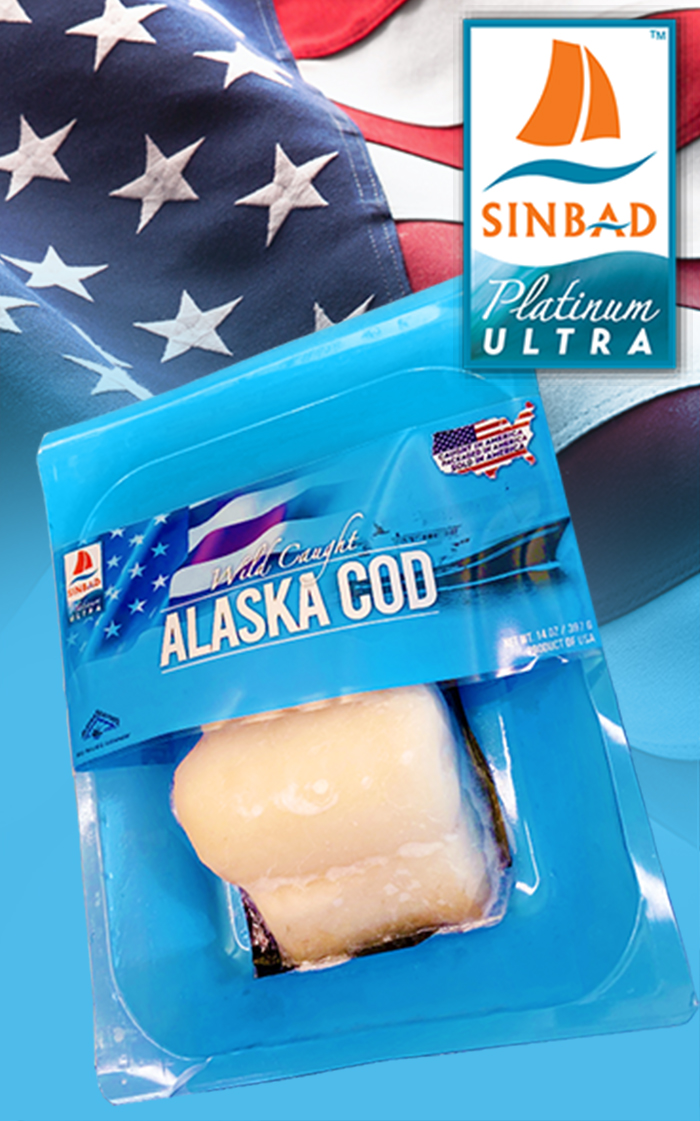 Experts from the International Groundfish Forum projected a total of 7.095 million metric tonnes of wild-caught whitefish to be harvested from nine key species for 2022.

Alaskan sourced Pollock is a highly sought after product for North American markets - used for the McDonald's Filet-O-Fish, USDA food program contracts, and an assortment of value-priced food service applications.

A significant Cod fishery also exists in Icelandic waters where the new season total allowable catch was determined at just over 222,000 metric tonnes.

Current harvest totals are estimated at about 60,000 metric tonnes in the Icelandic Fishery.

Outside of the projections from the Groundfish Forum, we also have the US/Canadian managed Pacific Halibut fishery which just started the new 2022 season on March 6th.

And if you are not currently receiving our daily TradexLIVE Spotlight emails - contact your Tradex Foods representative to get on the list.

CHECK OUT OUR #SeaTheGood CAMPAIGN Which Seeks To Spotlight Something “Good” Happening In The Seafood World As Opposed To Unfortunate News. #SeaTheGood