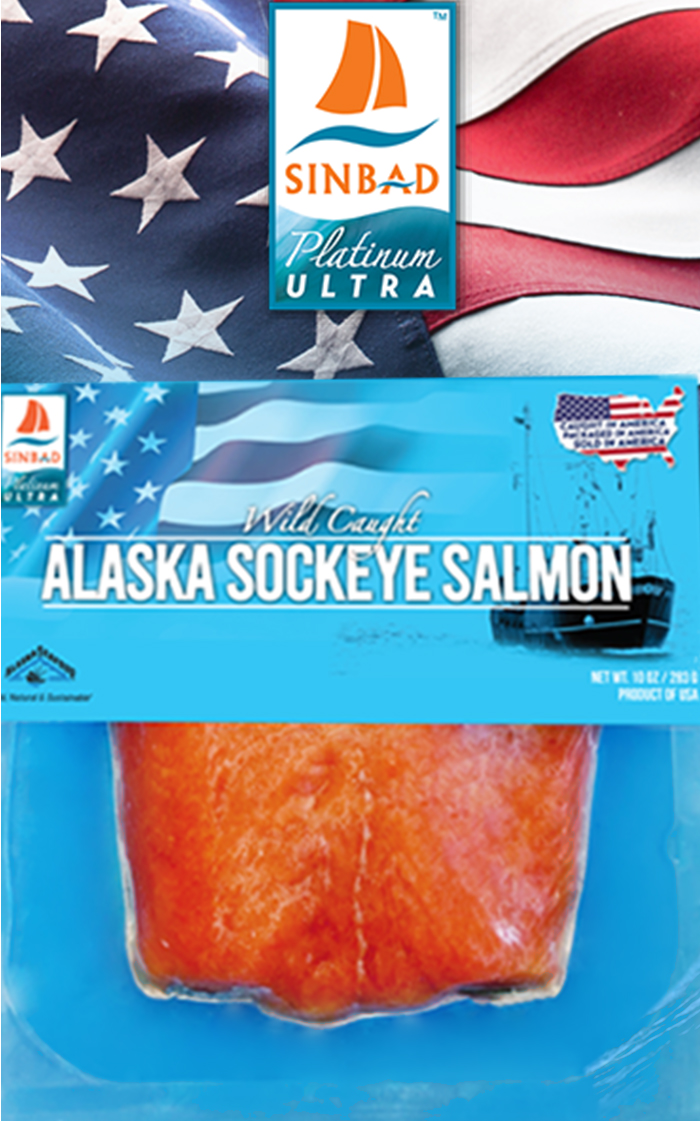 For this segment, we’ll hand it off to Tradex Foods seafood news correspondent Sofia Salmani, and I'll return to finish up with a short buyer’s update.

--- Based on foreign trade data for 2021, total Russian origin Pacific Cod, Atlantic Cod, Pollock, and Haddock imports into the U.S. is estimated between 25,000 to 50,000 metric tonnes (or 55 to 110 million pounds) - and this includes imports of Russian origin fish processed in China, and then exported to the U.S.

So how reliant is the U.S. on Russian origin Cod, Pollock, and Haddock?

As it turns out, (for comparison) this equates to only about 3 percent of the USA’s total yearly harvest for Pacific Cod, Atlantic Cod, Pollock, and Haddock, which in 2021 totalled around 1.62 million metric tonnes (or 3.56 billion pounds).

And if we subtract total global US exports of those 4 species of 345,000 metric tonnes from that total, this leaves the U.S. with 1.27 million metric tonnes (or 2.8 billion pounds) available for domestic use.

Now let’s go back to Rob for a short buyer’s update.

Even though we can expect to see about 1.27 million metric tonnes of Pacific Cod, Atlantic Cod, Pollock, and Haddock for use domestically, I would not mistake that for a surplus of inventories this year.

While Pacific Cod continues to be caught in Alaska with harvest totals around 80,000 metric tonnes, it appears that prices are trending upwards on both H&G and fillets.

Pollock continues to be harvested in Alaska as well with current harvest totals around 500,000 metric tonnes, however it appears inventories are short as buyers continue to buy up any available inventory.

The supply of H&G Atlantic Cod and Haddock are also currently quite short in the marketplace where the focus and pressure has been on sourcing Norwegian origin raw materials.

Although Cod, Haddock, and Pollock are staple whitefish proteins, our recommendation is to also explore other whitefish options that can allow you to implement a stable long term sourcing strategy.

And if you are not currently receiving our daily TradexLIVE Spotlight emails - contact your Tradex Foods representative to get on the list.

--- And now just a couple more reminders to finish this episode.

To summarize the current state of Russian seafood, imports into Canada and the UK are subject to a 35 percent duty, and although the U.S. continues to prohibit Russian seafood, the U.S. extended import deadlines to June 23, 2022 from the original deadline of March 25, 2022.

And as for some calendar items for April - Lent comes to an end April 14th, the Canadian Snow Crab fishery is to start early April, and the new season for West Coast Pink Shrimp and California Loligo Squid fisheries are now open.

CHECK OUT OUR #SeaTheGood CAMPAIGN Which Seeks To Spotlight Something “Good” Happening In The Seafood World As Opposed To Unfortunate News. #SeaTheGood