Aug 8th, 2022 - Despite strong Pollock harvest from Alaska & Russia, the supply of fillets in the marketplace may actually start to get more strained. 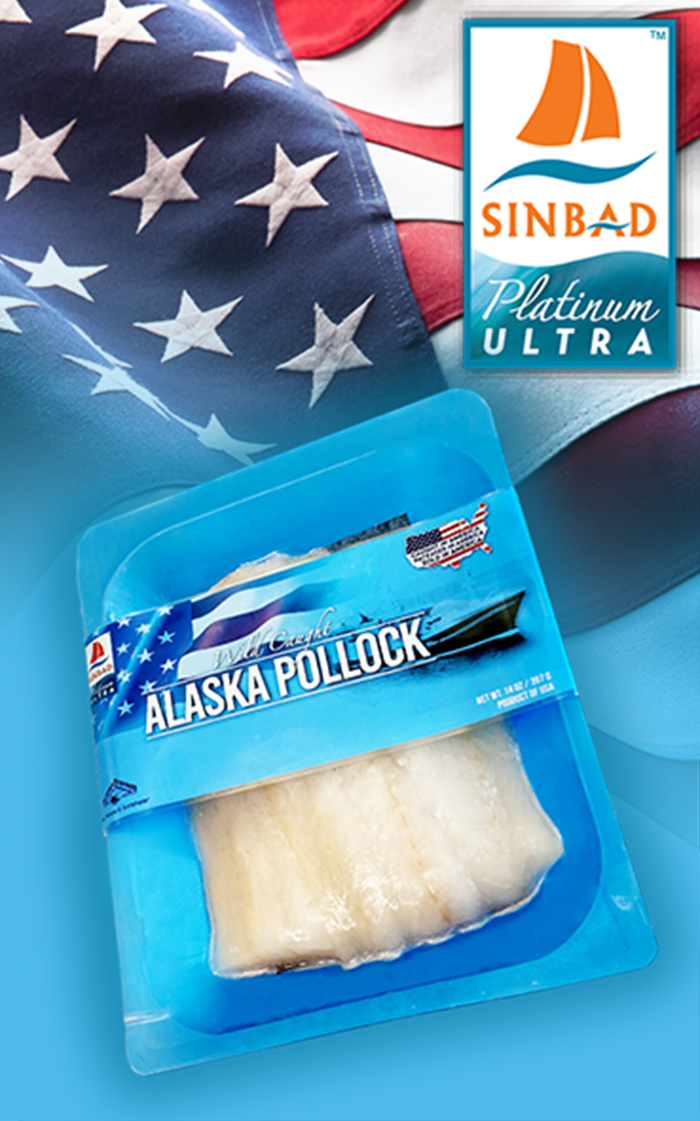 We’re getting a pulse that the focus may switch to surimi production for the remainder of the 2022B Season, and that there is a strong indication that fillets will not be produced as much as anticipated.

A great deal of fillets were produced during the 2022A Season and since the start of the “B” Season in June, however this production has been used to catch-up on orders and will likely also be used to satisfy demand until 2023A Season.

At the production level, prices have risen across the board from the same time last year with Surimi selling in the U.S. around $2.00/lb, single frozen Pollock fillets around $3.50/lb, and Pollock raw materials in China up to $1650 per metric tonne now (which is equivalent to $0.75/lb U.S.).

Current Pollock Harvest out of Alaska is about 960,000 metric tonnes.

Current Pollock harvest out of Russia is around 1.32 million metric tonnes.

Although Russia is not a huge exporter of surimi products, in 2021 they exported 6300 metric tonnes to Japan and South Korea.

As well, recent reports are that Russia continues to increase fish exports to South Korea.

Our recommendation is that you should pre-book your needs with your suppliers for the rest of 2022B Season and early 2023A Season needs so you do not run out.

As current stocks decrease, you should expect an increase in pricing for fillets.

You may not want to think about Christmas 2022 or Lent 2023, but it will be upon us before you know it and you do not want to be without your pollock to sell your customers.