November 18th, 2019 --- The 2019 Preliminary Preseason Run Size Forecast for Puget Sound Chum's was 1,085,600 Fish. As for what is actually happening - processors are calling this season a bust.

In-season data from the Washington Department of Fish and Wildlife indicated lower than expected returns of Chum Salmon to Puget Sound waters.

We reached out to WDFW for comments on this fishery however they did not return our calls or emails.

Although we were not able to obtain any preliminary catch data, we heard boats were bringing in less than 1000 fish per day since the Puget Sound directed Chum fishery opened October 11.

Let's go over to Tradex Foods Salmon Purchaser Rob McNutt now to find out what all this means for the market.

--- Since October it's been a buyers’ market. Historically, buyers come out of the wood work in Nov-Dec to snap up remaining chums to get them through the season.

I can safely say, if Puget Sound does turn out to be a bust, vendors will start to hold firm on their prices. If the run is big – there will be panic and I anticipate a race to the bottom. 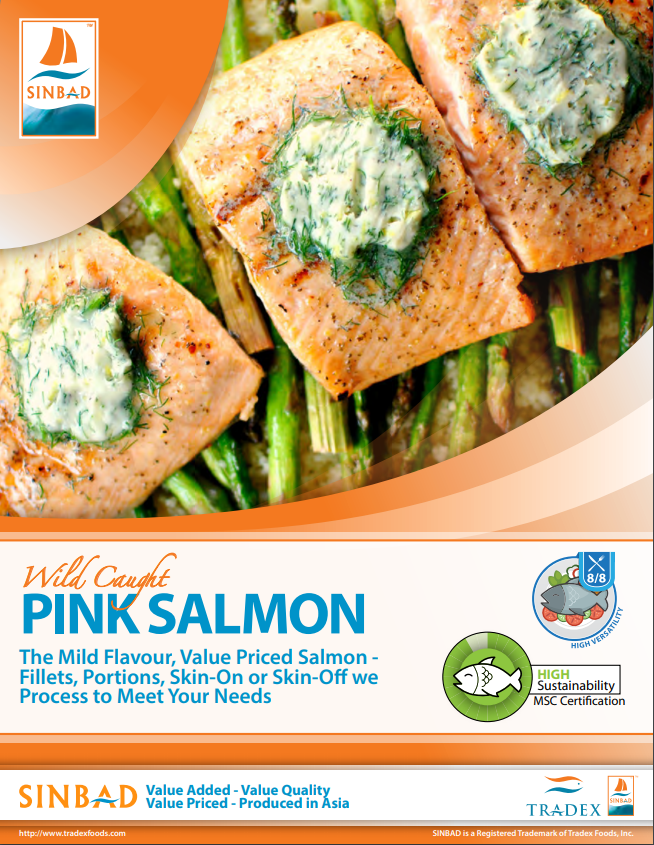 Contrary to all the doom-and-gloom headlines surrounding Pacific Salmon, the actual fact is - there are more Pacific Salmon now than at any time since 1925.

Alaska saw a harvest of approximately 206.9 million fish and Russia will see over 460,000 metric tonnes of Pacific Salmon harvested this year.

However, the headlines are not necessarily wrong.

Our oceans are changing, just not to the benefit of Salmon along the west coast from British Columbia, Canada to California.

From the Salmon fishery closures in B.C. this summer, to poor harvest levels in Washington, to even local extinction of certain species in California, the proof is there that something is happening.

Marine research scientist are also closely monitoring the recent heatwave that spread warm waters across the northeast Pacific Ocean this summer (which has recently reported to have retreated farther offshore) for signs that "the blob" may be making a return.

Roughly five years ago in 2014 a huge patch of unusally warm ocean water known as "the blob" appeared along the coast from Alaska to California causing reverberations through the food web through to 2015.

Keep tuned in to our program as we will continue to monitor the market and fishing efforts on Pacific Salmon fisheries.