Pink Salmon range as far south as the Puget Sound in Washington State and as far north as the Mackenzie River in Canada. They are also abundant in Russia, Japan and China.

Pink Salmon populations in the Pacific Northwest are considered healthy. Pacific Salmon are amongst the most intensively managed fish species.

Seafood Watch
Ocean Wise
MSC Certification
Fishy Fact: Fishermen refer to Pink Salmon as “humpbacks” or “humpies”. This is because males have a humped back when they return to spawn. 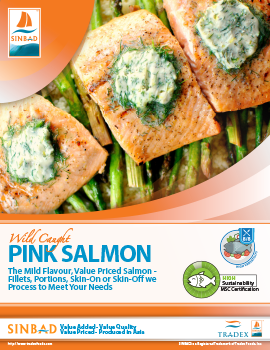 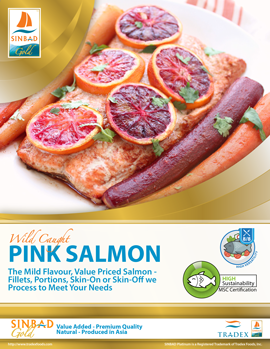