February 19th, 2018 - In this week's episode we will talk about the global squid markets. Japanese pacific flying squid (Todarodes) is a popular item in North America. The todarodes catch in 2017 was 47 thousand metric tonnes of a nearly 140 thousand metric tonne quota, down about 20 percent from 2016 and actually the lowest on record.

The Japanese Fisheries Agency announced last month that the 2018 quota will be 97 thousand metric tonnes, down 30 percent from the previous fiscal year. Todarodes pricing was extremely strong last year and still is in the New Year now. Pricing on 3-5 inch todarodes tubes imported from China began to rise in January 2016 from $1.60/lb to about $2.80/lb right now. 3-5oz tubes and tentacles from China also strengthened over the past year, sitting now at $2.60 per pound. Although pricing has been strong but steady for several months, a 30 percent quota reduction does not bode well North American buyers.

--- Loligo squid from California has an annual catch limit of 236 million pounds, with an annual harvest season of April 1st to March 31st. One of the main advantages of having squid on restaurant menus is it's continual availability throughout the year. The 2016/2017 california fishery landed only 84.4 million pounds of market squid, but this year's 2017/2018 fishery is currently around 146 million pounds harvested, according to catch data last week from the California Department of Fish and Wildlife.

With almost 2 months left of the fishery there has already been 60 million pounds more harvested year-to-year. It's no surprise that lower catches in 2016 caused prices to rise over a dollar a pound. 3-5oz Loligo tubes and tentacles pricing was steady throughout 2017 and currently is around $3.50 - $3.60 per pound. Despite the increased catch, we have only seen a 5 cent decrease in tubes and tentacles pricing this year - but we do believe a better harvest this season might provide some price relief in 2018.

Our TradexLIVE offer of the week is for 2-4LB H&G Coho Salmon. We have 6,700 lbs of boxed, troll caught Coho Salmon available in Bellingham at $3.05/lb USD 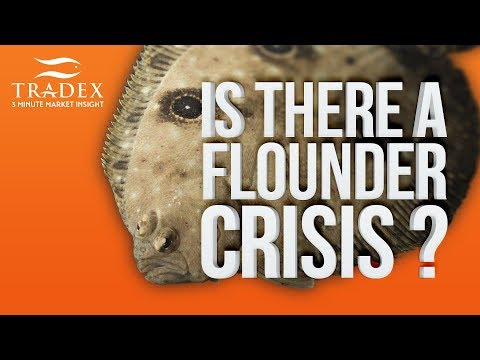 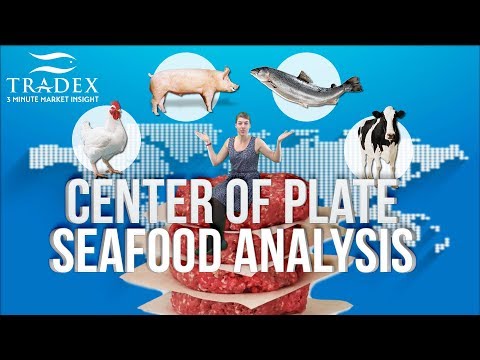