October 21st, 2019 --- Processors and Fishermen are all calling this season's California Market Squid Fishery a disaster with extremely low harvest levels, near zero inventories, and high demand for California Loligo Squid only. 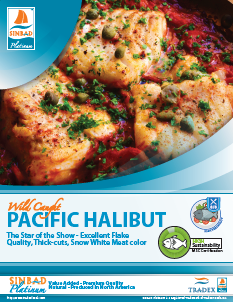 Pricing on a 3lb retail pack of Squid around this time Last year was selling around $2.25/lb FOB Los Angeles.

Squid landings year-to-year at the end of October have been trending downwards with only 7.1 million pounds harvested so far in 2019.

The California Market Squid fishing season runs from April 1st through March 31st of the next year with a seasonal-catch limit of 236 millions pounds.

Following the very strong El Nino in 2015/2016, the 2017 catch totals saw an increase to 137 million pounds during a weak La Nina year, then dropping down to 73 millions pounds in 2018 during a Weak La Nina and Weak El Nino year.

For 2019, we are in a Weak El Nino year and although Squid fishing has been very slow, Environmental Scientist from the California Department of Fish & Wildlife are still hopeful for a good year.

CDFW advised that Larval estimates are a source for a relative index of abundance where in 2018, Squid larvae counts were higher than average in Northern and Central California.

They also noted that it is possible that with subsequent warming events, catch and effort will continue this northern trend.

Although only 10 percent of the previous years catch has been harvested, CDFW advised they have actually seen an uptick in landings in recent weeks. 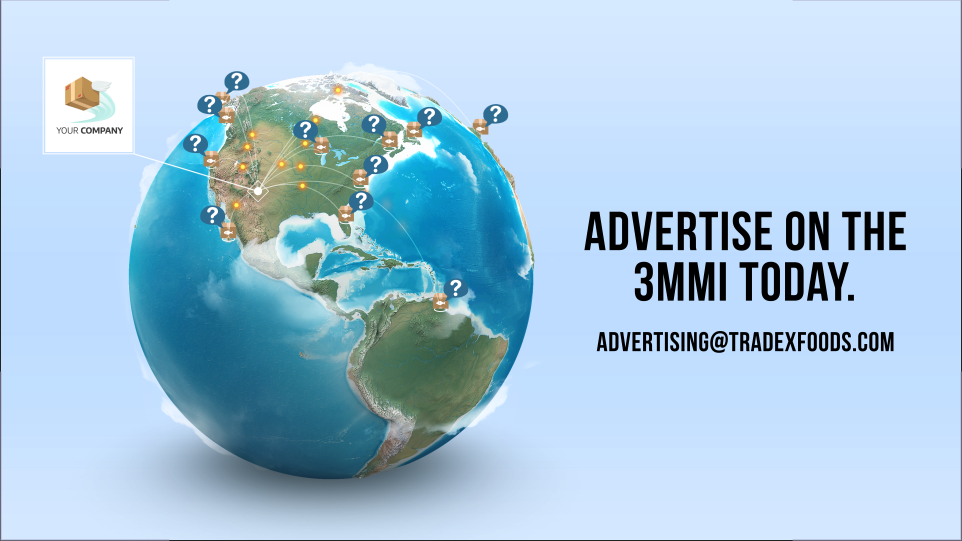 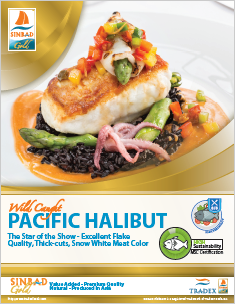 In contrast to the high demand for California Loligo Squid, in general, Squid consumption in the United States is very low.

At four ounces (or 113 grams) per person per year, that equates to about one serving of calamari rings.

However, eating habits in the United States are changing where Millennials (those born between 1980 and 2000) are leading this development.

As these millennials are open to trying new foods, this coupled with active product development has the potential to increase Squid consumption.

For several years, the US imported around 154 million pounds of Squid per year, but in 2018 there was an increase to just over 163 million pounds.

And now, during the first five months of 2019, US imports of Squid have already jumped 64 percent compared to the same period in 2018.

Keep tuned into our 3-Minute Market Insight as we will be reporting on Illex, Todorodes, and Chinese Squid markets on upcoming episodes.