February 10th, 2020 --- In this week's episode we report on the New Pacific Halibut Quota and how it could affect the Market.

The International Pacific Halibut Commission concluded it's 96th annual meeting last Friday in Anchorage Alaska where the final decision was to ultimately lower the Pacific Halibut Quota for Canada and the USA. 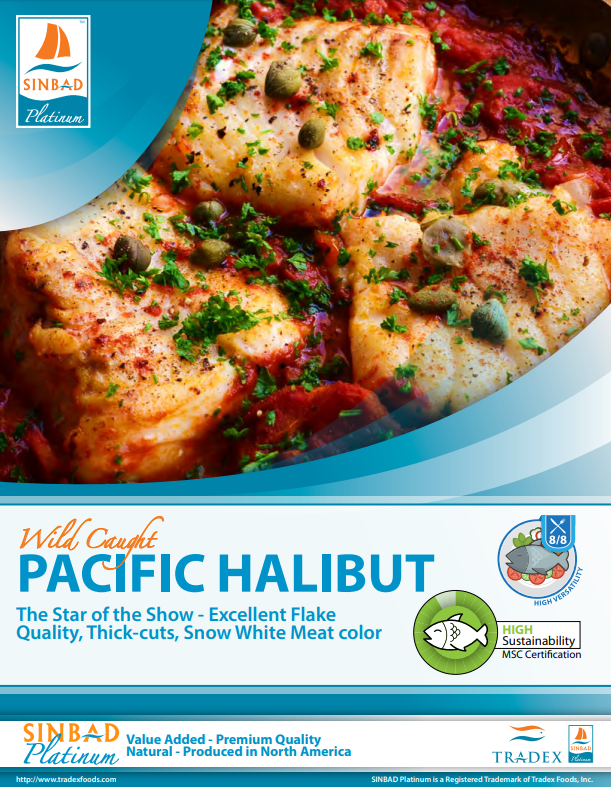 The decision was not unanimous as the commission delivered their testimony before the agreement finally passed.

The decision to lower the quota comes at no surprise as IPHC lead scientist Ian Stewart put the industry on notice in November stating that lower yields will be necessary to reduce higher fishing intensity.

He can be quoted saying:

"We’re looking at a period of relatively low productivity for the pacific halibut stock over the next three years. The primary driver behind that has been the addition of new information about the sex ratio of the commercial fishery catch that has indicated that we’ve probably been fishing this stock harder than we thought, historically."

Stewart added that bycatch of Halibut taken in other fisheries have also increased. 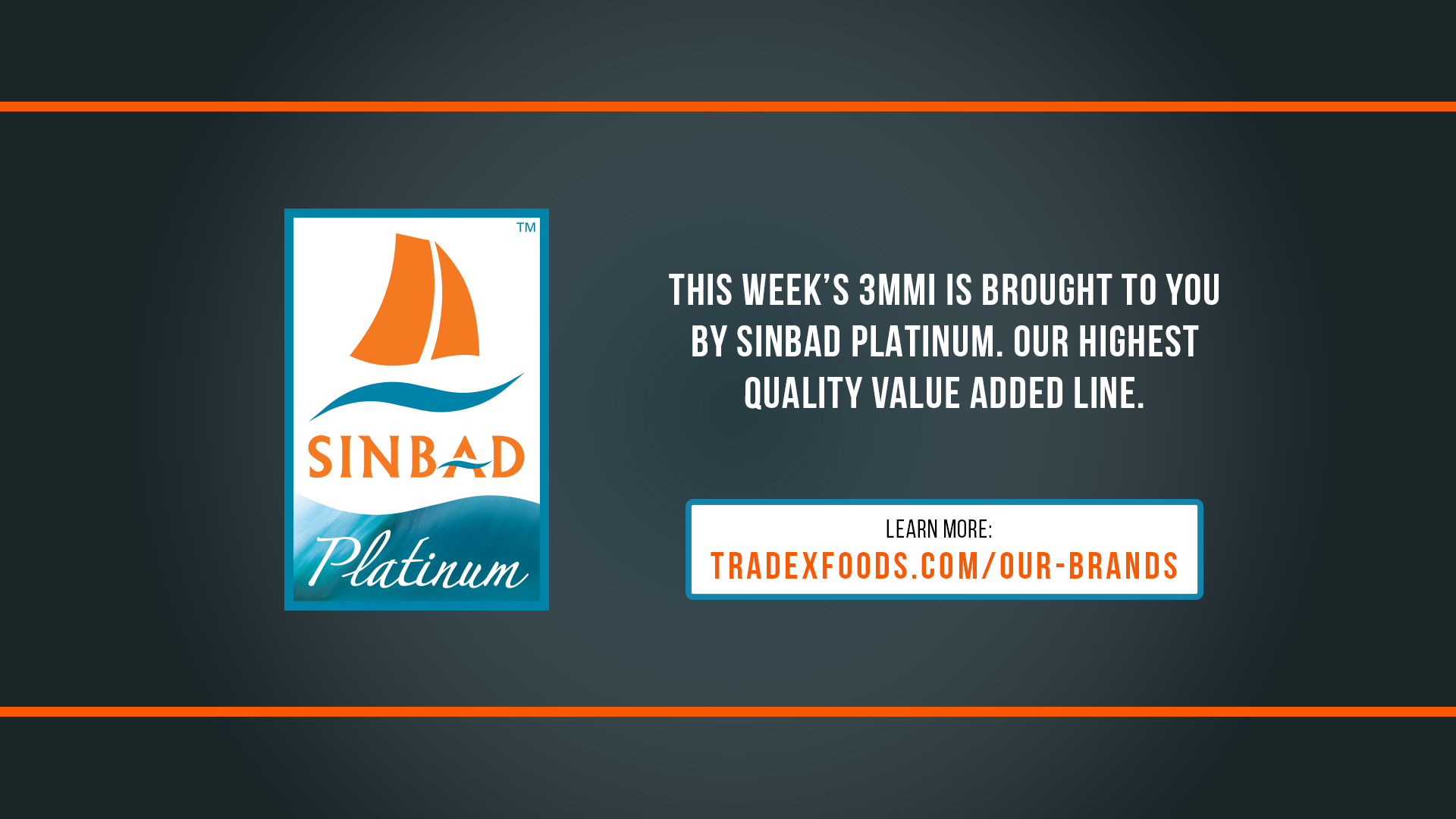 Now let's move onto what all this could mean for the industry...

--- The reduction in quota ultimately means everyone in the supply chain will need to adjust to less new season Pacific Halibut where the fresh market will probably feel more of the effects than the frozen market.

Although less supply typically dictates that prices will rise, one large processor we spoke to predicts grounds prices might actually come down.

We won't know for sure what will happen until grounds prices are set just before the first Halibut opener, often while the boats are first out.

In speaking with Peggy Parker (Executive Director of The Halibut Association of North America), she explains that it is very difficult to speculate for the industry as a whole.

Historically, when prices on any high-value seafood rise too high, some buyers will look to other products but processors understand this and work closely with their customers to continue to deliver Pacific Halibut.

The Joint Norwegian-Russian Fisheries Commission has set the total quota at 27,000 MT for a potential of 59.5 million lbs of Halibut to hit the market.

Canada's 2019-2020 Total Allowable Catch are for 1,492 MT in the Gulf of St. Lawrence and 4,789 MT in the Scotian Shelf and Southern Grand Banks making potentially 13.8 millions pounds of Atlantic Halibut available to the market.

Although Peggy recognizes Atlantic Halibut as a competitor to Pacific in the market, she points out that there are some significant differences between the two.

Management differences aside, Atlantic Halibut is often promoted as having more flavor higher oil content than it's Pacific counterpart. 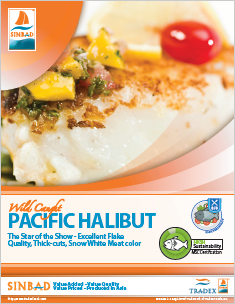 --- Moving onto the current market, in January we started seeing frozen inventories on Pacific Halibut starting to dry up with 20/40lb sizes reportedly almost gone.

We suspect this market price is set to rise due to there being no new fishery until March 2020.

Our Recommendation is to get some conversation going with your rep at Tradex Foods for your upcoming Halibut needs as the new season is right around the corner.

All commercial fishing for Pacific Halibut in all IPHC Regulatory Areas may begin no earlier than March 14 and must cease on November 15, 2020.