Will There Be A 2020 Fraser River Sockeye Fishery? West Coast Salmon Update

March 9th, 2020 --- In this week's episode we uncover whether there will be a Fraser River Sockeye Fishery this year and review other West Coast Pacific Salmon Forecast.

Fraser River Sockeye in British Columbia Canada are known to have some of the highest fat content; with some culinary experts saying it is the best tasting Sockeye in the world. 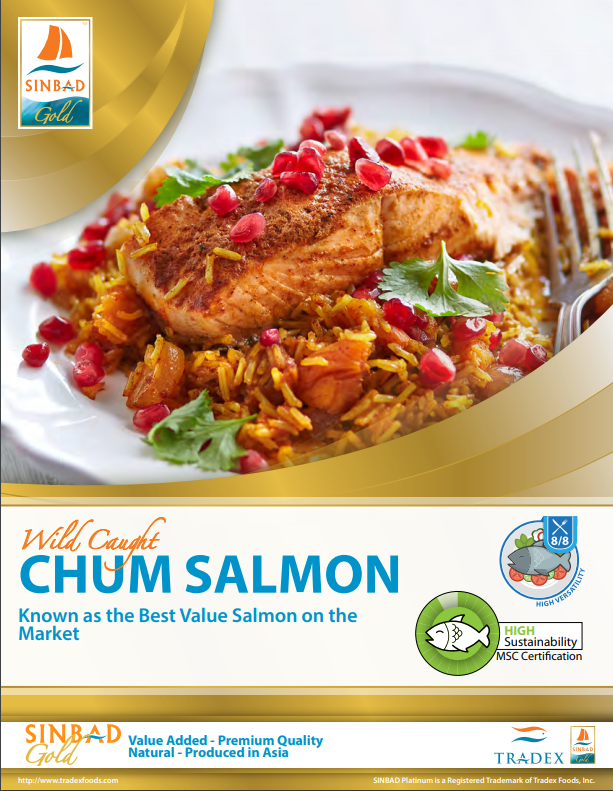 Unfortunately, it's looking like any commercial fishing opportunities for Fraser River Sockeye this year will be zero to extremely limited.

In the draft 2020/2021 Salmon Integrated Fisheries Management Plan obtained by Tradex it states;

"while it is unlikely to occur in 2020, conservation measures to protect Interior Fraser River Steelhead will affect Fraser Sockeye fisheries if fisheries persist late in the season."

When discussing Pre-season run size forecast, "The median or 50 percent probability (p50) of the total 2020 forecast distribution is 941,000" fish.

"The returning sockeye in 2020 are the offspring from 2016, the second lowest return in history to the Fraser."

In addition to the record low returns in 2019, a landslide in the Big Bar area on the Fraser River had notable impacts to Sockeye passage to the spawning grounds.

In response to recent declining productivity, climate change and the increased variability that accompanies it, as well as low Sockeye abundances, the Department plans to review forecast model methods as part of adaptive management.

On a side note for Fraser River Pinks, in even numbered years, there are very few returns of Pink salmon and a stock outlook is not produced.

If you want a detailed look through these Salmon IFMP's, we have provided download links below.

--- Next, let's move onto the second largest producer of Sockeye in British Columbia, Canada - The Skeena River Sockeye.

The B.C. Salmon Industry is in dire straits.

This is especially true as B.C. Salmon lost their MSC rating on November 27th, 2019 when the Canadian Pacific Sustainable Seafood Society voluntarily withdrew from Marine Stewardship Council certificaton for Sockeye, Chums, and Pinks. 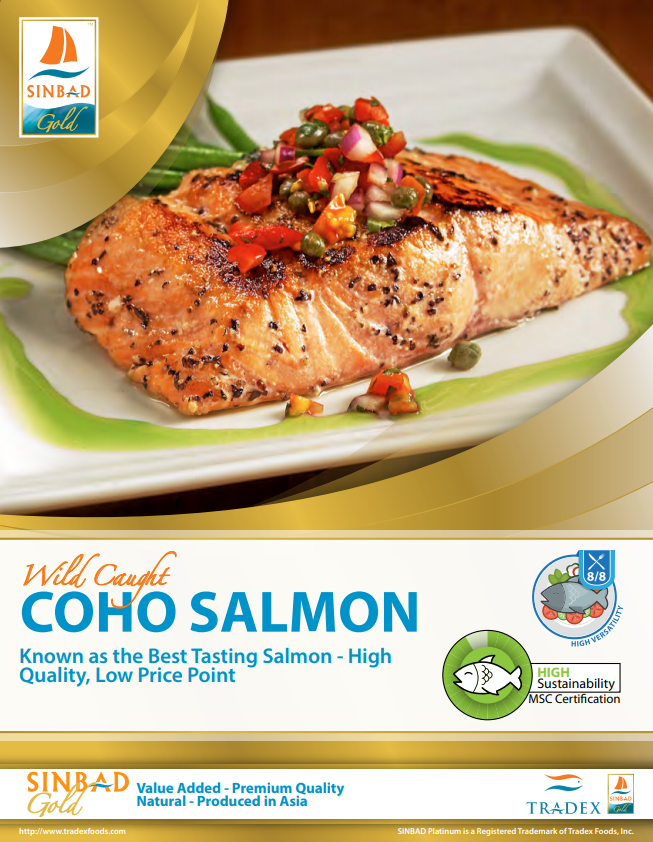 Seafood buyers focused on purchasing sustainable Salmon will have to rely on other catch areas such as Alaska and Russia.

Our recommendation is the hold off on purchasing new season to see what the first 3-4 weeks show as production.

--- And finally, the Washington Department of Fish and Wildlife recently released their Salmon forecast.

Fishery managers advise the coming year may be another tough one for anglers in Washington with low salmon returns expected again in 2020.

For the Columbia River, Chinooks (or upriver brights) are to see a slight increase in expected returns of about 233,400 fish compared to a 2019 return of 212,200 fish, but this is still well below the most recent 10-year average.

For Puget Sound roughly 523,500 wild and hatchery Coho are expected to return this year, equating to another decline from 2019 when 737,600 were predicted to return.

Projected declines for Chinook in Puget Sound aren’t quite as drastic, with about 256,800 Chinook expected to return to the region, a dip of about 12,000 from last year’s prediction.